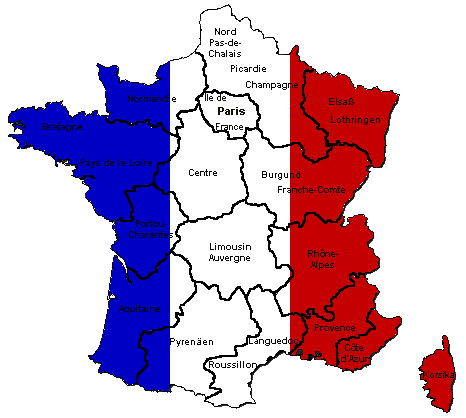 Bonnieux
Bonnieux is right in the heart of the so called Triangle D'Or (the Golden Triangle) of the Provence. This includes lovely villages such as Bonnieux, Gordes, Goult, Ménerbes, Oppède and Lacoste. Within this golden triangle you will find the most beautiful villas and the best view to lovely natural attractions like the Luberon, the Mont Ventoux etc.

The landscape around Bonnieux is a very pittoresque. Culture, sports and food will form an unforgettable vacation for you.

Bonnieux is a commune in the Vaucluse department in the Provence-Alpes-Côte d'Azur region in southeastern France. In the plain below the village stands the notable Roman bridge the Pont Julien.

The lovely village is one of the many historic "hill villages" in the region. Dating back to Roman times, it rests on top of the Luberon hills casting a watchful gaze across the rest of the valley.

Next to the village is a Cedar forest that began with trees imported from North Africa during the Napoleonic era. It sits opposite Mont Ventoux, other notable villages in the area include Ménerbes, Lacoste, Roussillon, and Gordes.

The region has been occupied since neolithic times, with evidence scattered throughout the Luberon. Monuments dating from Roman times exist near the village including the Pont Julien built in 3 BC located only 3 miles to the north. A monastery was first built at that location in the 6th century, and walls were in place by the 10th century.

Luberon
The Luberon has a maximum altitude of 1,256 m and an area of about 600 km². It is composed of three mountain ranges: (from west to east)

lying in the middle of Provence in the far south of France. The valleys north and south of them contain a number of towns and villages as well as agricultural land.

The total number of inhabitants varies greatly between winter and summer, due to a massive influx of tourists during the warm season.

It is a favourite destination for French high society and British and American visitors because of the pleasant and picturesque towns and villages, comfortable way of life, agricultural wealth, historical and cultural associations (e.g., Samuel Beckett lived in Cave Bonelly, a vineyard near to Roussillon), and hiking trails. Enjoy the Luberon.